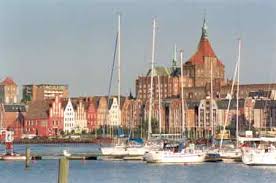 My family roots is a story on its own, more detailed than being described below: 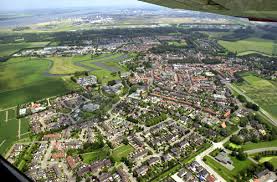 Granddad (Louis Gustaaf Wolf) was born in Klundert ( the Netherlands) on the 15th of February 1865 and married grandma (Louise Ploos van Amstel) on the 3rd of May 1899. She was born in Reitsum on the 16th of July 1877  and was the daughter of Reverend Johannes Jacobus Ahasverus  van Amstel and Anna Geertruida Binksma. They had 6 children including 1 daughter who died at a very young age. 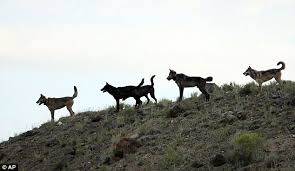 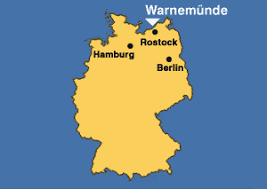 The archives of the Wolf family go back to the 17th century. Elias Wolf was born in Rostock in July 1717. Becoming Mayor of Jever he married Margarethe Christiene   Kohnemann.  One of their children was another Elias Wolf, born in Jever on the 24th May 17 68 and he became the owner of some plantations in Essequebo (Guyana).  He was President and adviser in the criminal justice department of this colony and married on the 5th of May 1792 with Sarah Barkey in Rio Essquebo. They got 5 children, including Frederik Hendrik Elias Wolf, born on the 30th of November 1803 in Breda. He became Reverend in the Dutch Reformed Church at Leeuwen and married in Gendt on the 9th of April 1828 with Johanna Henrietta Coenen.  Both got 5 children including Elias Frederik Hendrik Wolf, being born in Leeuwen on the 18th of January 1829 and this Elias became a Reverend in the Dutch Reformed Church in Utrecht. He was married with Sophia Carolina Charlotte van der Goes.They got 7 children, one of which was my granddad.

Considering the directions his brothers and sisters took in life, I can only assume granddad had a colourful family.

Actually I don’t know too much about granddad’s younger years. He went obviously through primary and secondary school and opted to go into medicine but in his 5th year, just before the clinical part, – he realised that this was not the future he wanted. After careful consideration he stopped medicine all together despite his good results  (I don’t think his own dad offered him to try a different study as there were more children to raise).

How and when he met grandma (oma ), I don’t know. He moved with his wife to Canada and started about 1890 one of the first Dutch settlements near Yorktown. Perhaps he was comfortable to be a bit away from his family as he did not follow the usual patterns of life, – or family expectations.  Who knows… Auntie Sophia was born in Yorktown and did live amidst the real Wolves and Indians. The stories were  quite colourful. 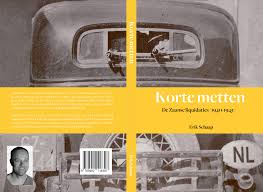 The family had to settle again in the Netherlands after the Canada experience. For granddad this was perhaps not the easiest time in his life as he really liked Canada, – likewise his daughter Sophia who loved the lifestyle in the outback and the horse riding etc. For grandma it was clearly different as again she was more close to her own family. 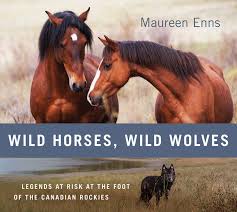 Granddad got eventually employment with the “N.V. Maas Buurt Spoorweg”  (Maas-Buurt Railway Company) in Brabant and became President – Director of this company in 1918  after the retirement of  President – Director J.M. Voorhoeve, – following the 1st world war. The 40th anniversary of this company was a huge event in October 1911 with lots of celebrations and praise for mr Voorhoeve, including an appreciation  from the Queen of the Netherlands at the time. When granddad took over the reigns it would seem he did do this in  an energetic way with leadership and insight in a time of challenges and turmoil. With an increasing number of bus companies in those days leading obviously to growing competition and with the economic recession, this job was really a tough job.  There was the need as well for more social reforms in those days in the company itself and granddad did properly engage to this, so I am led to believe. He loved his  job and cared for his employees.  He reflected fairness courage and determination, besides a good sense of humour. In speeches he could be quite funny.

On the 1st of June 1935 he retired from this place and mr Schafers took over as President – Director. Later on the Dutch Railway lines (“Nederlandse Spoorwegen) took over this company and the future of the Maas – Buurt Railway Company came to an end. Granddad served the Maas – Buurt Railway Company for almost 35 years and left his legacy in the railway business in “good old Gennep”. He retired at the age of  70 and both grandma and granddad had 6 children. One daughter died at very young age and Elias (my dad’s only brother) died suddenly in 1934. His death drove grandma to total despair. She recovered very slowly.

During the 2nd world war both provided shelter for Jews in their own home at the Parklaan in Bussum. This was at times nerve rocking,  last but not least as due to my dad’s activities in the resistance movement.  Granddad  loved to smoke his pipe and tell stories. He died on the 27th of March 1948 in Bussum at the age of 83 as a result of throat cancer. 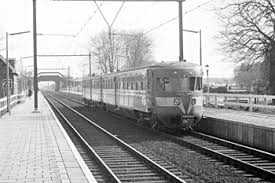 Even though he died before I was born, he made a real impact on me when I was a child.  His original painted picture frame is still positioned  in our hallway as if he is keeping an eye on the family. 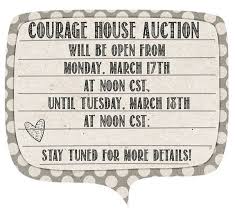 Grandma was as remarkable as granddad, but in different ways. She survived him many years and died later in the 1968 after being moved to Apeldoorn. She left a history of memories in Bussum and at her age she could not coop with this transition.

I remember that she was cared for by miss Flick in Bussum.  “Juffrouw Flick” we called her.  She was never married and was some  10 years younger than grandma and she undertook it to look after her as there was no way grandma would move into a retirement home with more help. However at the  end she needed nearly as much care as grandma needed. 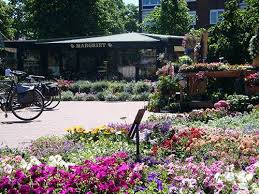 As a family we did visit grandma on regular occasions when she lived in Bussum.  Always on her birthday, which was just before our holidays in Haamstede. Often we did visit her on a sunday and when we arrived she sat in the front bay window waving to us when we arrived. Miss Flick always moved her chair to the frontal window so that she could see us arriving on her drive way. We were always welcomed in the first instance  by mis Flick and a tiny dog who barked a lot but did not do any harm. I clearly remember the meal time events between 1 and 2 pm. All those warm meals were well prepared by miss Flick, who had a remarkable ability and reputation. As usual there were bible readings and prayers. Grandma was a very devote Christian. As children we kicked each other with our shoes under the table and giggled a lot during those moments,  being supposed to respect those serious moments, – despite angry looks of our parents. Obviously we looked during those prayers whether our parents did not look, and if they did not look there were again a few kicks under the table. Nevertheless grandma loved us as  grandchildren and she was always teary when we left again later in the afternoon. Her house was filled with furniture breathing an atmosphere of history and many memories. Her desk was full of family photo’s. 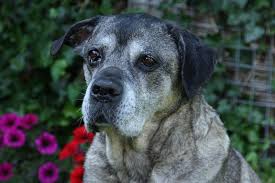 She had a special chair on which we were not allowed to sit by our parents.  This chair was called the “holy chair”. At a stage in her life grandma had “an appearance from heaven”,  some time after her eldest son died – so we were told – and as ” this person” did sit in this chair the chair as such had a special meaning for her. As children we looked with the eyes of children and had no idea what she endured in her life. There was otherwise nothing unusual with grandma. She was grey and small, both very generous and reflecting at times the kind of wisdom perhaps not entirely from this earth. Somehow she was more closer to heaven than we have ever been and in silence she always prayed for us, more than we ever did. There was something around her which made her different from others, even different than our other grandma in Bussum where we had at times sleep overs. She was clearly my “Wolf grandma”, – a grandma of a special kind who reached a special age.

From the lives of this special granddad and grandma I sensed somehow that life may become harder when we live for others, but it also becomes happier and it brings more fulfilment.  Perhaps not everything was that positive in my later childhood, but examples were not the main thing  which gave direction in my life, it was the only thing. Hence that I am still grateful for all  the receptive moments of influence and decision, –  to make the desired circumstances. Destiny is not a matter of chance, it is merely a matter of choice as some would say. 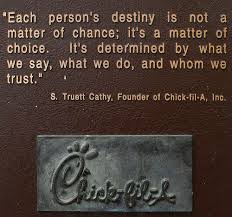