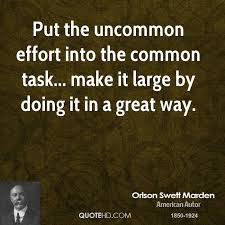 The uncommon thought on the uncommon matter, as the famous Actor Sean Penn once said, – means that perhaps at some stage something may be breaking through all the conditioning we know and see on this planet.

The type of conditioning which is neither correct nor humane but being closely linked with the inadequacy of both our government and justice systems, the last nearby or far away. 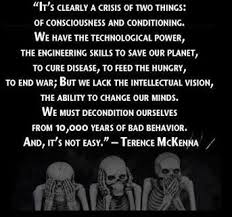 The conditioning as well, which applies to the common numbness of an increasing number of people. A conditioning which should not apply, but still is part of the day-to-day reality which encounters many problems all over the world. The way people respond, the way nations respond,  because far too many people have simply no clue on what they inflict on others or simply don’t care. And mind you, at times this runs through families, cultures, countries and generations. 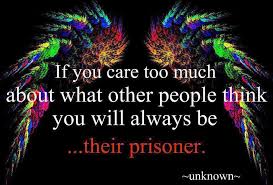 In all this “the courage factor” is the most important element to face all this, – and not walking away from it.  If you walk away from it you will be followed by the implications of far often an occurring neglect and failure of justice, – both in our close connections, but also in the wider concept of “the world”.

As we all know, – the pictures of refugees,  detention centres, refugee camps do resonate today at all corners around the world.  Like climate change does.  Like human trafficking does and many others. Things – issues , which affect basic human rights and through which the conditioning of people – the wrong way –  is allowed to endure,  and continue in all the ways we know and see. It’s an image we get from the television. It is an image of day-to-day life, – often in devastating dimensions. We see the pictures of people holding on to boats going to Europe. We see wounded children running crying away from both violence in the air or on the ground, – trying to escape death.

Look, through history there have been many refugees and as a result of this children from parents arriving from far away have been born e.g. in the rain forest areas of Brazil, or in 40 degrees below zero temperatures upper north in Canada and many other countries.

They found new roots where they were planted, and those are perhaps someway the lucky ones, –  if they had luck enough to meet and engage with the good colours of humanity as they found it in different way in the countries were they were able to make new home. Where they found ways for education and where they were accepted through the contents of their expression and character. Apart from evil, –  there is much kindness in the world as well, but often it is hidden. 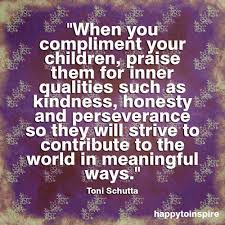 The ongoing agony is for those who neither find home nor being accepted elsewhere.. People who are not lucky enough with their encounters and fall in the wrong hands, For them the road to freedom is a long one, if they are able to sustain the trafficking, the torture or the rape. 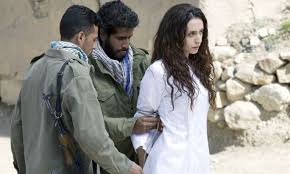 The question always is what those people became in the long way of the brutality they endured with the pictures imprinted in their heart soul and minds. We don’t speak about those who died along this road. 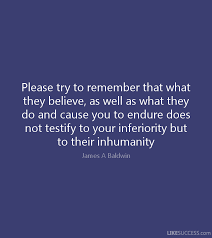 If you survive and have to live up to the expectations of civilisation as we know this, for sure this is not the easiest transition,- as long as you are welcome and not judged by whatever some people in your group inflicted.

Some keep praying in their prayers but don’t see light as the darkness in their soul could not reach the light anymore, numb as they became. Perhaps they stood up in the past against domination but the domination was stronger and did beat the light of them. That is what torture can do you know, that is what war can do. We know this all too well as people with PTSD trauma’s after service in Vietnam, Iraq or other countries have already difficulties to be accepted in their own countries, – as the conditioning of far too many other people is wrongly wired the way their prejudgment goes.

We need to accept that a fair number of refugees have a tribal background who lost all their own connections with what was 10 years ago peaceful living, listening to stories within their elder ethnic groups where there was peaceful and cultural harmony until they became invaded by whatever evil. They had order in their mind but now many of those once mindful people, are totally disrupted in their mindset as the violence sustained is imprinted.

It is said “the truth sets you free”, but which truth and which future. The truth of the jungle where you need to be alert for any pending danger is a different truth than the truth I live, but I am able to relate to all those people as when the tide of history does change we are all homeless and on the go. The concept I may be able to embrace, still, is a far different concept others are allowed to embrace, through the weird conditioning of our world. 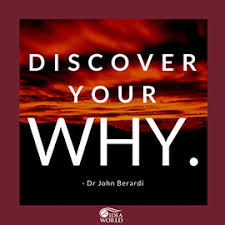 And still, in some of my connections far way, – I still see shining the colours of courage. People who stop the long wanted prospect of a career and look after ailing relatives amidst the huts and villages where the care is insufficient, – and some are the sole carer for a whole family, working flat out to get a minimum income which goes to the costs of healthcare. And meanwhile some of them are doing the cleaning of their ailing loved ones at night, but still with a hope rarely met by others by day, – despite –so often – the tiredness.

Some people are more restricted than others, – and the gift of a free choice for the “good life” by birth right,  is more the privilege of the few and not the blessing of the many.

For sure, we have to do what life asks us to do in certain circumstances, – but in the most restricted circumstances the last response of providing ongoing care to someone in a poverty-stricken area is the most ideal expression of humanity. No numbness at all but conditioning at its best. 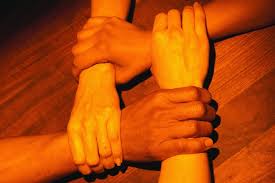 Humanity and inter-humane connections across the spectrum of cultures is the golden standard for real progress all over the world. Compassion for your own people and “all people” (please don’t take this literally!) is the standard on which we all will be measured one day. And that day will come. That day will arrive. The day that all those people who sustained the agony of their time and kept the colours of both courage, compassion and faith will be set free, whatever they had to sustain.. 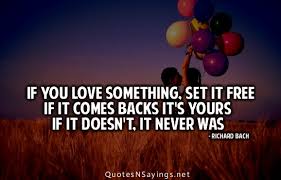 It will all fit the larger picture of a future which we can’t see as yet, but in our dreams it might be alive already and we may say: ”Why not?” 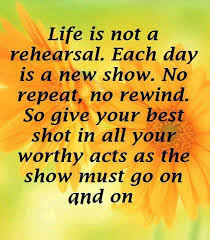 Believe it, hear it, and see it, – with all those who share this with you, and make it work, – rewind and rewire towards a better condition of humanity!

Thank you so much!