The more we know the more we realise how little we know. The Kepler space telescope has confirmed its first-ever planet in a habitable zone outside our solar system and it has been confirmed that this is the  first rocky exoplanet to meet key requirements for sustaining life, as far as our comprehension goes on the edge and the start of 2012.This planet called Kepler-22b has been glimpsed first in 2009. This Kepler-22b is some 2.4 times the size of the Earth and goes around its Sun-like star every 290 days. It’s close to surface temperature is estimated to be some 22 degrees Celsius. It is not sure however whether the planet is rocky, gaseous or liquid. 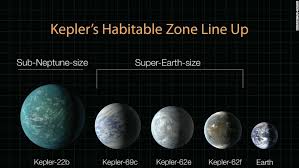 This latest confirmed exoplanet that could support life brings the total number confirmed by global astronomers up to three.

The idea that planets beyond Earth may have life is an old one. The late 20th century revealed two breakthroughs to assist this assumption.

The observation and robotic spacecraft exploration of other planets and moons within the solar system has shown essential information on defining the criteria on “habitability” of a planet. The discovery of extrasolar planets since the early 1990s  provided further information for the study of potential life being possible elsewhere beyond our solar system. These findings confirm that the Sun is not unique among stars . In 1964 Stephen H. Dole estimated the number of habitable planets in our Galaxy to be about 600 million, which is different from the three being estimated by current global astronomers. The only certainty we have is that nothing is certain and that everything is possible if we view the cosmos as an entity with unlimited possibilities, where the “will to live” might find its ways in various ways we don’t know. Our Creator does know as the “will to live” is part of creation. We only see it through out own narrow prism, but let’s face it, – between heaven and earth so to say there is far more going on than we know. This Kepler-22b discovery supports that at some stage we may find life elsewhere, far different from we are used to.

I appreciate the risk for some to get obsessed about this discovery whilst here on earth we are both burning up our planet amidst endless conflicts and power games and poverty still widespread existing. It would be fair to say we have quite a lot of issues to sort out on this planet. 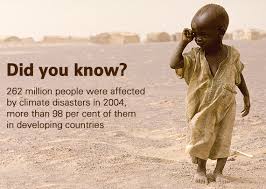 Those being alive outside this planet, far outside of our solar system, being part of other civilizations may well make sure perhaps never to get too close to this one as the dangers would be perceived as great. Perhaps those civilizations made already sure they could live in peace together whilst exploring the wonders of science and space different from we do. 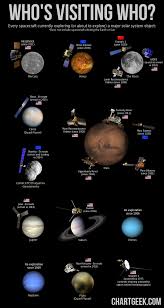 Perhaps our Creator had different options in mind seeing that humankind was not the kind of experiment He liked to see, over all those centuries of conflict and lack of respect for life. “Read your bible” some Christians may say or “read the Koran” Muslim’s could say, but it does not take away that the mystery of this life on this earth is still that life goes at a cost of other life. The only way to overcome this dilemma as close as possible, in the words of Albert Schweitzer, is to obey the compulsion to help all life where this is possible and shrinking from injuring life in general. Even then we face the dilemma as we need to eat and to drink, but it is the challenge to use our energies in the best possible ways to sustain on this planet. 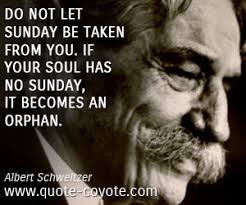 No man can fully grasp how far and how fast we have come, and no man can fully grasp how quick we can go as due to the burdens we created on earth. We are continuously faced with the pace of live with new breathtaking revolutions in technology, IT and science but also with new dangers and ignorance where the old dangers never have been resolved. The fact that we reach out to eternity and the cosmos and the possibilities elsewhere may well be a costly business, but on the other hand it reflects a healthy curiosity as long as it is used for the right reasons in a world getting close to being filled up with weapons of mass destruction.

I guess there could be civilisations elsewhere who declared the inhabitants of this world as “idiots” as amidst the speed matters evolved in the 50,000 years of man’s recorded history, both last and this century have provided the powers to evaporate everything we have, including ourselves.

The last so fast that neither the memory we have before we were born, – no faint memory we have anymore on this planet in the split second we go, – once the powers human kind created will escalate in the force of some 100000 Hiroshima‘s, – as such making the experiment of this life on this earth a pointless exercise. The risk of this planet getting then slightly out of balance in it’s turning around our sun could make future life impossible,-  as the “habitability” of this planet would cease to exist. 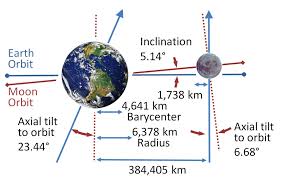 I am sure those other civilisations who may see us already with different eyes than we have, may have something which outstrips our collective comprehension, – and this is the reason we may be fascinated and curious as we sense somehow that we are behind in someway. The last despite rapid achievements in the last 100 years. But let us not stay so much behind that we allow ourselves on this planet  the destruction of our own selves because both heaven and earth, the mountains and valleys would declare us insane. Insane if they would be able to speak the last words if this planet would e.g. move further away from the sun, – through self-imposed activity.  A journey with neither hope nor future if our collective energies and daring’s don’t put an end to this potential scenario with a compassion embracing all life, – not limited to only ourselves. This last will give us day by day, week by week and month by month the peace we need in changing opinions, breaking old barriers and facilitating new structures with the same speed as we did create the means to destruct ourselves.

Despite the striking fact that some would say “we are too far away”, despite the fact that even scientists may doubt those efforts to turn the tide, – there is neither strife nor prejudice in the required international conquest on its own to change the collective perception, as the opportunity of peaceful coöperation may never come back again if we don’t resolve the hazards of this century. The last with different eyes than we ever did before, with a different awareness and with different energies of daring, – as compassion only will save our planet and all those who live on it

This Kepler-22b discovery may be as such a glimmer of hope, as energies around from far away may help us to see that we are all part of this cosmos, – full of eternal light and burning, and that our soul’s may only burn up for the right reason: by co-creating creation as it was intended to be.

That’s life, that is using our energy in the right way!