At times all of us would wish to live in a world more stable and tranquil, – but the fact is the world isn’t like this. Our times are both complicated and perplexing, but even though they are difficult and perplexing the challenges are still filled with hope and opportunity, even though the dynamics of reality are often confronting and little hopeful. It’s all about perceptions and choices. 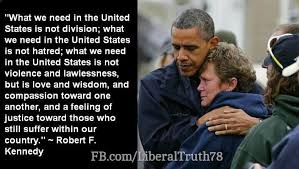 We simply have to look to the past weeks and learn from the events as they happened.

When we look around there is a lot of tragedy and suffering going on and though tragedy might be a tool to get wisdom for the living,  it is neither a guide by which to live, nor has it been showing a real learning curve in history. The challenges our world is faced with are hard to be solved by the sceptics who can’t look beyond their restricted perceptions of the obvious realities, neither can they be solved in the retaliation of violence where this should be avoided. 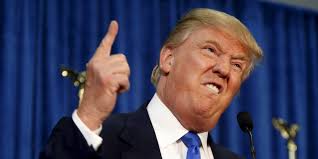 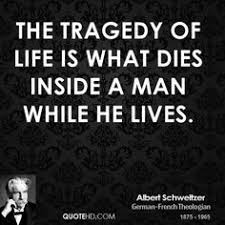 I always found some comfort in the words spoken by Albert Schweitzer. He said in summary-that civilization is only working the right direction when life is considered to be sacred, and apart from human life he did include the lives of plants and animals.

As caretakers of this earth – he said – we have to protect and support life, within our reasonable options. It all has to do with compassion, which should embrace all living creatures as the guiding principle of morality. He called it: ” Reference for life.”

It might be hard to go that far, but if our choices tend to go more towards the direction protecting at least the human rights we need to stand for, this would be already an improvement.

As history unfortunately however shows at times, we had to go to war to remove the kind of criminals certain countries did not deserve to rule their nation. The sort of people who abused both their country and their people from a position of high authority.This is what happened when Allied Forces decided to strike Libia to stop Gaddafi killing far more of his civilians, and this decision was good as the intention was to prevent worse.

More countries do show unrest and dissatisfaction at large scale with the way people are treated and suppressed, people disappearing through forces of eg secret police etc.

Demonstrations have spread across various countries in the Middle East and North Africa. Countries often with an oppressive leadership. Whilst human rights were seriously compromised in Egypt for many years already, – only during the uprise of the Egyptian people Hosni (Muhammad) Mubarak had to go.

Still there is a long way to go.

Egypt and Saudi Arabia are seen as the most powerful Arab friends of the US and a strategic focus will be still in place and operational perhaps, despite liberation movements. It is not the easiest place for the US Obama administration as it could get easily caught in increasing policy contradictions where on the one hand there is a crack down on enemy governments which kills its people and on the other hand favouring countries like Bahrain and Yemen that kills its demonstrators.

Obviously bombing the Libyan leader Gaddafi’s air defences falls within the UN security council resolutions of imposing a “no -fly zone” (Resolution 1973) and taking the required actions to stop Gaddafi from killing civilians in his own country. 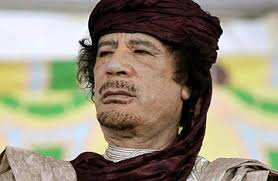 This does not take away that with increasing unrest situations political courage and guiding principles are important where it comes to dealing with powers compromising human rights at a larger scale. The dilemma’s might be difficult. The question often is when it applies to countries not being familiar with democratic principles as we know them, what will happen if opponents remove a brutal dictator. What will happen in the aftermath and whether it is possible to rebuild the country with better law enforcement on human rights and basic other liberties, or whether matters get worse amidst chaos allowing eg Al-quaida elements to get the better in all the destruction, and more influence in such areas, – with even more human agony spreading down the line. 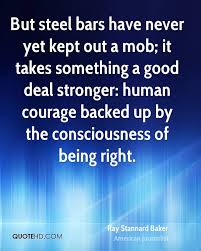 Diplomacy on this issue requires utterly clarity on the right direction and support for all democratic movements around the globe which are stronger than the minority of their oppressors, and those who want to make a real break with a past of cruelty and violence. Like it is the ultimate aim to convince Colonel Gaddafi to step down from power, the same could apply to different leaders in the future as well.

It was Abraham Lincoln who once said that:”Any people anywhere, being inclined and having the power, have the right to rise up, and to shake off the existing government, and form a new one that suits them better. This is the most valuable – a most sacred right – a right, which we hope and believe, is to liberate the world.” 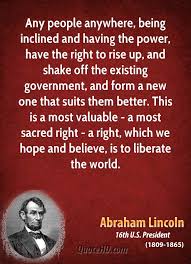 Whilst there is no easy answer for many predicaments in this world and smoke still spewing from 2 adjacent reactors at the Fukushimadaiichi nuclear plant, it is  that both the earthquake, the tsunami and the nuclear challenges in Japan are among the most expensive disasters and that rapid international support could have been more forthcoming at an earlier stage. Japan had  much  trouble with many natural disasters in the past but the death toll and aftermath for many of those living now amidst the extremes of sudden poverty and grief is beyond any imagination.

Like it is objectionable that it proved to be hard to get timely a UN resolution in place to stop Gaddafi, – it is objectionable as well that the countries who did perceive Japan as neighbours friends and partners (besides allies), did not join together in providing organised support to those who are displaced, -with little shelter or food.

With more natural disasters happening in the future, it would seem countries are more ready to go to war rather than helping each other in the scenario’s like Japan is facing today.

The UN needs to have rapid intervention forces for humanitarian aid, – available within 24 hours after a major disaster all over the world to cut prolonged anguish and suffering. We need to learn from those disasters and both learning and leadership are indispensable to each other as a tool.

The late US Senator Robert Kennedy once quoted from the Greeks  many years ago:”To tame the savageness of man and make gentle the life of this world.” He did put it in the right context.when he used this quote amidst racial violence in the US and a Vietnam war during the mid 60ties of the last century.

We have a free choice to do it this way in the arena of our human activity, and change a small part of the burdens of our world. 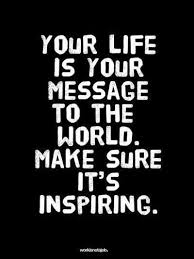 It’s about the bit we did on earth and how we did it, – when we are laid to rest.

And if our actions and choices were directed rightly, –  it was good.

Good enough to lay down in peace..