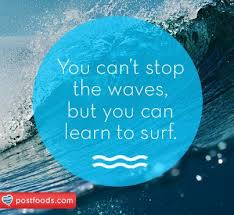 stopped, because those are the people who keep on trying even after all hope is lost” – unknown origin

“We are the creative force of our life, and through our own decisions rather than our conditions, if we carefully learn to do certain things, we can accomplish those goals” —Stephen Covey

The GREAT thing of our time is not where we stand today, – but in what direction we are moving tomorrow.

Whilst it has been on the news today that more children are charged with violent crimes, that our nation in part is under fire, that sea-levels -as predicted are indeed going to rise with Queensland authorities contemplating action for the lower areas at the coast, that sex abuse victims are still waiting for justice, that the court hears details of the recent shooting horror in the US etc, – the great thing of tomorrow is not to be defeated by the realities of yesterday. That leadership at all levels will hopefully gain the skills and knowledge to: “Obtain Peace that will surpass your understanding”. 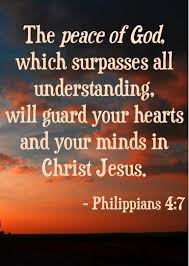 Our understanding so to say.

However this type of leadership is largely controlled by the condition of both our heart and conscious, – together with our mind, and the tools of both our knowledge and skills.

Being on holiday so close to the Ocean, I will speak about the Ocean today, – the Ocean both as an inspiration and force.

The Ocean as a desperation for some and an aspiration for others.

Being just near the Ocean during just a brief holiday, – it does cross my mind that “thought” is like the wind. That it is “knowledge” which is like the sail, and that it is “mankind” like being the vessel preparing to sail, – what we say for the unpredictable waves of the ocean, unpredictable they can be.

There is no easy sailing and there is no easy ocean, – but every day we need to be prepared to take our own course, – again and again over the mighty seas.

Whilst we may always see the light which we can “see”, the only thing to do is to raise our sails to catch the wind of compassion, – as the last provides the required movement. 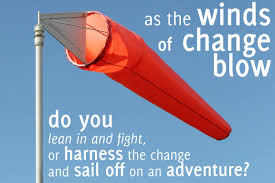 The last is the perhaps most important addition to above leadership features. There are many “excellent and effective” leaders.

However where compassion or conscious fails, – leadership does fail, at any time in the bigger picture of our time. 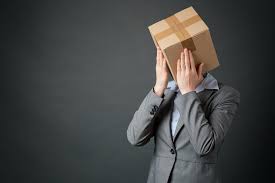 Blessed those who have souls which hear “the sounds”, and see “the light”, – as they have a “inner society” in themselves.

This is the “mini society” with none intrudes, but this is the type of society which has desires. Nobody can take this away. Like we are part of the cosmos, an impression of the cosmos, – we have a little cosmos in ourselves. With feelings we not always can control, but with desires we can control  and  both imagination and love to give our future direction.

Simply said spirit or conscious first, and then heart and mind. Heart and mind, – the heart being the base of our desires.

Conscious which needs to control our desires.

Blessed are those who have both desires and dreams as a result of the last, based on good conscience without “sincere ignorance and conscientious stupidity”.

Blessed are those who have dreams which carry the rhythmic flowing harmony of the Ocean.

Those who carry as well the free confined force of Ocean, – unconfined the force of the Ocean can be.

Blessed are those being able to use the force of Ocean, – helping us to cross the waves of time.

Sorry, –  the Ocean again!  The Ocean just as  a  symbol  for both force and  inspiration.

In the long-term of history somehow we came from the Ocean and at some stage we will go back to the Ocean. But in the total picture we may see it differently. Nobody asks what we do owe to the sun, as without sun there would be neither life on this planet nor waves in the ocean. 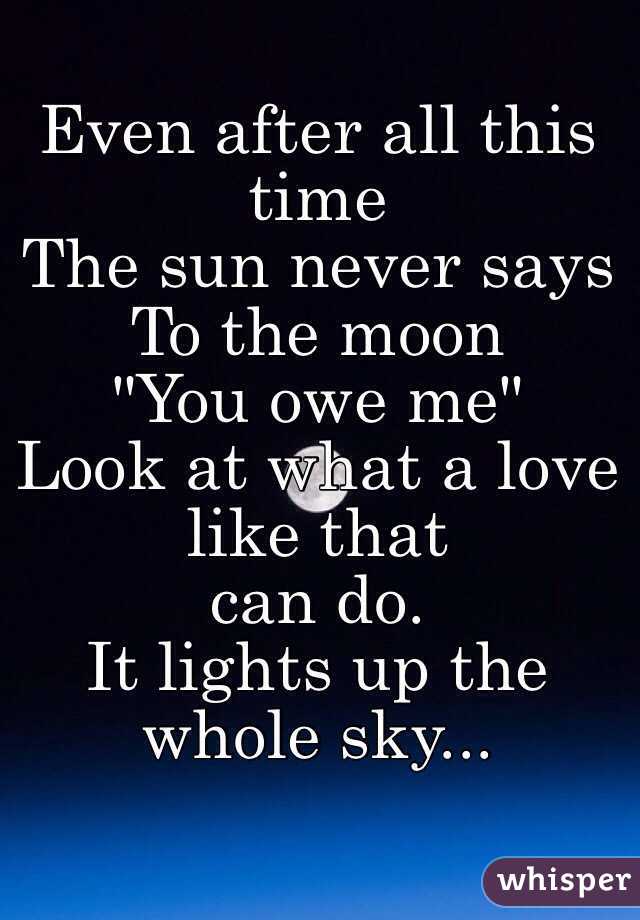 History shows that changes are coming from the little things, tiny waves perhaps. Tiny waves in the cosmos perhaps with major implications in terms of the ability of human perceptions

A slave who became the second in command in ancient Egypt, – through God’s love. 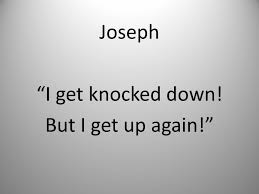 A shepherd who became Israel’s most famous king, – imperfect as he was, – the first through God’s love. 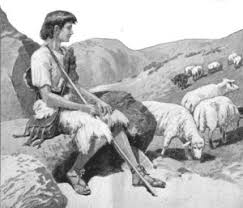 A 20 years held prisoner who became the first South African President, with a wisdom to unite, – the last as an impression of the universe with a desire to bring together what was lost. At that stage he was at an age most of us would be retired, – but on the frequency of love as part of cosmic creation there is no barrier or ceiling on the possibilities of human endeavours.

An African-American native-born in Hawaii who became the most impressive US President since many years. He crossed the waves of his time from working as a community leader in one of the ghetto’s of Chicago to the Presidency of the United States. For those who believe nothing is impossible.

And so we see the need for people to be prepared with some of the precious gifts of heaven, – for the leadership we need.

The last will keep the world equable at the roughest storms to come.

To “cross the waves of time” in our times, – self-control is essential for any kind of leadership. Leadership on its own can’t be confused with control but the best control is perhaps self-leadership based on vision and mission, – based on values and principles, all being devoted on what life asks us to do in our domain of influence. Life which asks from us to do things with the best possible desires, the best possible imagination and enough love to support our desires and imaginations.

Freedom and choice are indivisible, they need to be earned and conquered, – guided by our internal ability to give direction, – each day anew, TIME AFTER TIME!

There is no thrill in easy sailing, but there is satisfaction when we reach our destination.

Does this require courage? Yes, it does! The courage to see things as they are and try to see them different, – and once you see them different things will become different. All it comes to is to raise the sails and catch the winds of compassion, leading you to an unknown destination. This journey on it’s own will be one of struggle, movement and struggle, – movement and high seas. But the movement itself will balance the required energies, with the security of your own compass. With the security that any positive wave will create new waves providing a ripple effect of hope. Raising the sails to catch the wind of compassion requires already hope and conviction on its own. It requires a selective mind with the right sense of timing, but again (last but not least), – hope. Wisdom is the light by day, hope is the protection by night. Time does not move hour to hour on the sea of those endeavours, but from moment to moment.

There comes a time when land and sea come to rest, but not our hope. There comes even a time when the heavens withdraw, but not our hope. It’s the hope when our world gives up that something in us says to give it one more time. Whilst we may get weary, hope says not to give up when we know the direction is right. Hope, being well centred and balanced whilst the sails are catching indeed the winds of compassion, is the most powerful tonic. 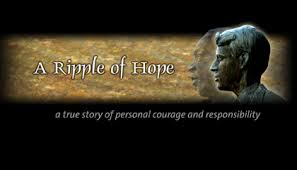 When the time comes when it looks like that even the heavens withdraw, – those who once raised the sails in the winds of compassion, to cross the waves of time, (whether it “our time” or “all times”) – may rest from their journey, when we did what we had to do.